The Films of Spike Lee 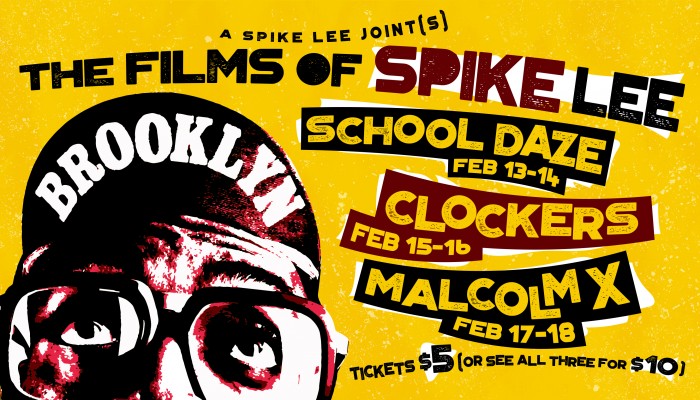 Spike Lee’s visit to the Virginia Theatre – celebrating the 25th anniversary of Do the Right Thing – was a highlight of the 2014 Ebertfest, and we wanted to shine a light on some of his other films. Three of Spike Lee’s most critically acclaimed films are presented this February in a week-long series. Lee has received two Academy Award nominations, a Student Academy Award and an Academy Honorary Award from the Academy of Motion Picture Arts and Sciences, and won numerous other awards. 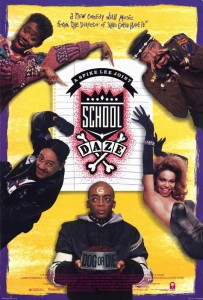 February 13-14  School Daze (1988)
Rated R (121 min)
Much of School Daze is based on director Spike Lee’s experiences while a student at Morehouse College in Atlanta. Laurence Fishburne plays what amounts to Lee’s alter ego: a serious, self-involved student who tilts at such windmills as an insensitive administration and a deeply entrenched, social-climbing fraternity/sorority system. 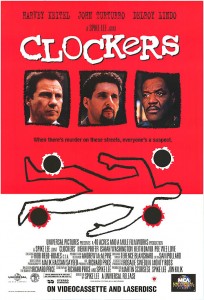 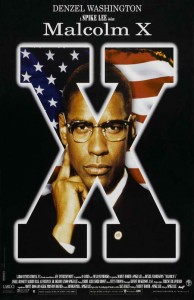 February 17-18  Malcolm X (1992)
Rated PG-13 (202 min)
Biographical epic of the controversial and influential Black Nationalist leader, from his early life and career as a small-time gangster, to his ministry as a member of the Nation of Islam.  Starring: Denzel Washington (as Malcolm X) and Angela Bassett.

The Films of Coppola e Coppola

Join us this January when we feature the films of the legendary director Frances Ford Coppola and his auteur daughter, Sofia Coppola. A great opportunity to see all four pictures on the Virginia’s 52-foot screen! All screenings at 7pm (with a 1pm matinee Saturday). 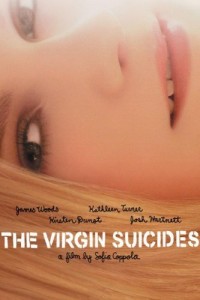 January 3 & 5 – The Virgin Suicides
(97 min) Based on the 1993 best selling debut novel of the same name by American author Jeffrey Eugenides, the film tells of the brief lives of five teenage sisters in a middle class suburb near the outskirts of Detroit during the 1970s. After the youngest sister makes an initial attempt at suicide, her sisters are put under close scrutiny by their parents, eventually being confined to the household, which leads to their increasingly depressive and isolated behavior.  Written and directed by Sofia Coppola, produced by her father Francis Ford Coppola, starring James Woods, Kathleen Turner, Kirsten Dunst, Josh Hartnett, and A. J. Cook 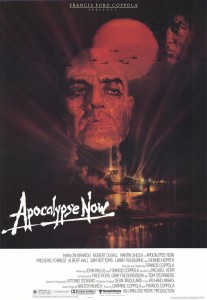 January 10 & 12 – Apocalypse Now
(153 min) During the Vietnam War, Captain Willard is sent on a dangerous mission into Cambodia to assassinate a renegade colonel who has set himself up as a god among a local tribe. 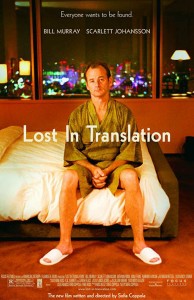 January 17 & 19 – Lost in Translation
(101 min) After making a striking directorial debut with her screen adaptation of The Virgin Suicides, Sofia Coppola offers a story of love and friendship blooming under unlikely circumstances in this comedy drama. Bob Harris (Bill Murray) is a well-known American actor whose career has gone into a tailspin; needing work, he takes a very large fee to appear in a commercial for Japanese whiskey to be shot in Tokyo. Feeling no small degree of culture shock in Japan, Bob spends most of his non-working hours at his hotel, where he meets Charlotte (Scarlett Johansson) at the bar. Twentysomething Charlotte is married to John (Giovanni Ribisi), a successful photographer who is in Tokyo on an assignment, leaving her to while away her time while he works. 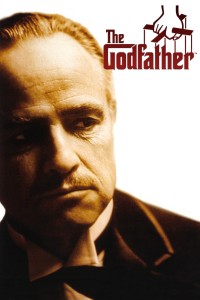 (175 min)  The film was the highest-grossing film of 1972 and was for a time the highest-grossing film ever made. It won the Oscars for Best Picture, Best Actor (Brando) and Best Adapted Screenplay (for Puzo and Coppola). Its seven other Oscar nominations included Pacino, James Caan, and Robert Duvall for Best Supporting Actor and Coppola for Best Director. It was followed by sequels The Godfather Part II (1974) and Part III (1990).

The Godfather is widely regarded as one of the greatest films in world cinema and one of the most influential, especially in the gangster genre. It was selected for preservation in the United States National Film Registry in 1990 and is ranked the second-greatest film in American cinema (behind Citizen Kane) by the American Film Institute.