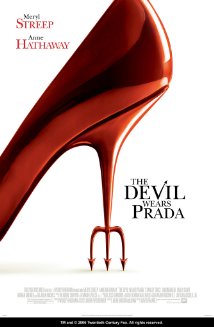 (109 min) A cult favorite and one of Streep’s juiciest roles. After graduating from university, Andy (Anne Hathaway) lands the dream job that ‘a million girls would kill for’: assistant to Miranda (Meryl Streep), the chief editor of Runway, the top-selling fashion magazine in the industry. It’s a job set to fast-track her journalism career… if she can only survive a year working for Miranda.

SALUTE TO MERYL STREEP
Widely regarded as one of the greatest actors of our time, Meryl Streep is capable of both broad comedy and the most heart-wrenching of dramatic roles. Catch her on the Virginia’s big screen for three special films.