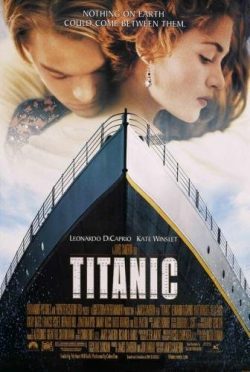 Titanic (1997) has just been placed “out of release” by its distributor.  As a result, the Virginia Theatre regrets to announce that we will be unable to screen the film in late November as planned.

This title is not being re-scheduled at this time.

We apologize for any inconvenience that this change in program may cause.