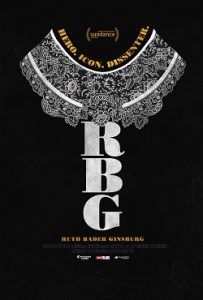 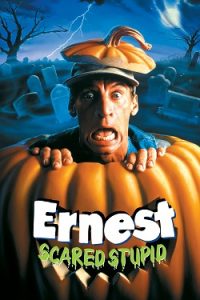 Earnest accidentally unleashes an ugly troll that plots to transform children into wooden dolls in the town of Briarville, Missouri. 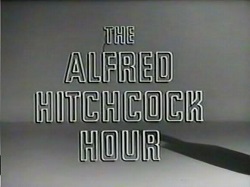