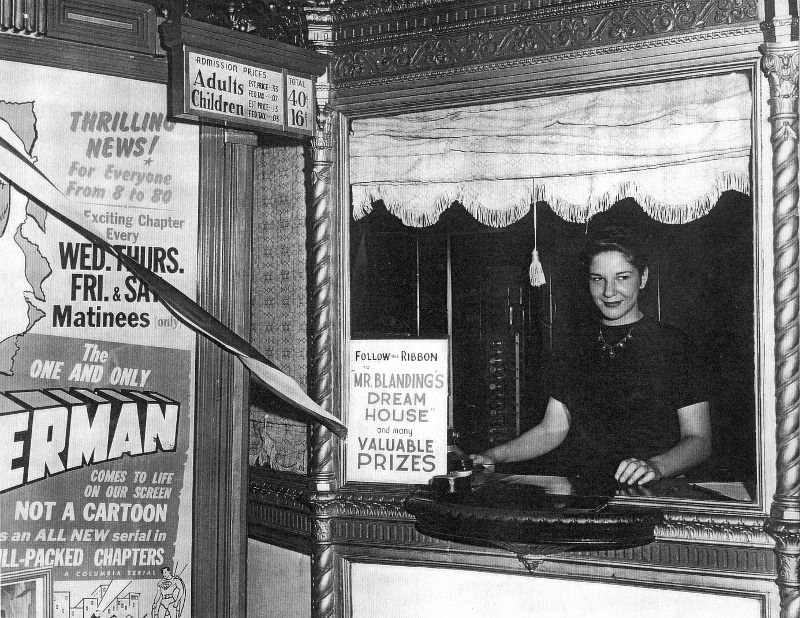 Learn more about the 2012-2013 restoration of the Virginia Theatre with this informative documentary short, produced by Shatterglass Studios.

Since 1921, The Virginia Theatre has been a landmark in the business district of Champaign, and in the history of the region. For 75 years, the 1463 seat theatre has offered entertainment as a vaudeville house, legitimate theatre, and movie house. After over three decades as a movie house primarily, the Theatre made the return to live performances in May of 1991 with a live theatre/concert called Songs of America. The show sold out and they had to turn away 200 people. This was the first show at the theatre since the theatre was dedicated to films only. In January of 2000, the Champaign Park District joined in the efforts to save this prized landmark. After assuming control of the theatre, the Park District embarked on a massive renovation to bring the facility back to its original glory and in compliance with local safety ordinances. After renovations are complete, the Virginia Theatre will continue its tradition of quality entertainment that was sparked by such legendary performers such as Charlie Chaplin, Buster Keaton, Red Skelton, Will Rogers, W.C. Fields and the Marx Brothers. 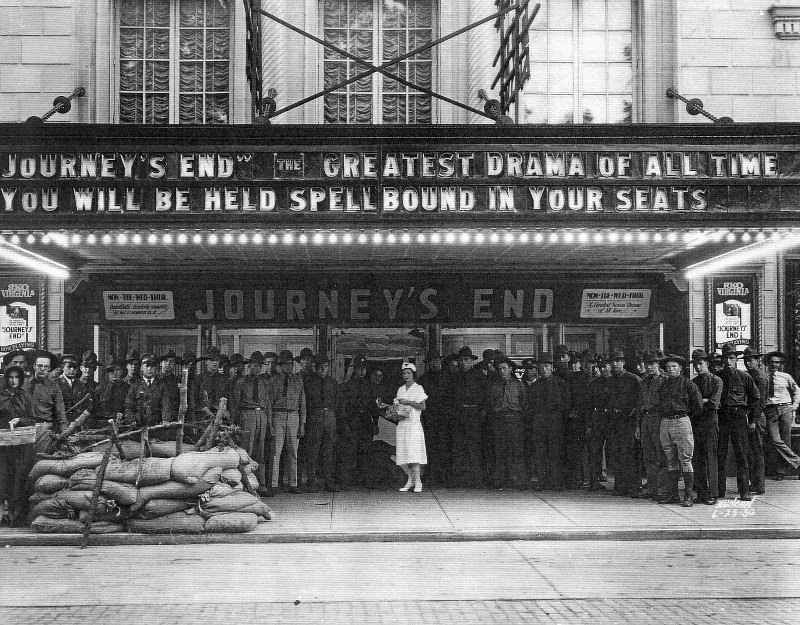 The building was commissioned in 1920 by A.W. Stoolman, a prominent local contractor, and designed by theatre architects C. Howard Crane and H. Kenneth Franzheim assisted by local architect George Ramey. Stoolman named the theatre after his daughter Elizabeth Virginia Stoolman. He hoped to create a name that would always bring to mind high class, moral entertainment. The exterior of the building is in the Italian Renaissance style while the interior is of Spanish Renaissance design. Masterfully crafted plaster work adorns the lobby and is repeated in the auditorium’s ceiling, door frames, and lighting fixtures. The original exterior was designed to resemble and Italian pavilion. The architect called for yellow and red stripped awnings and trailing vines planted on the storefront roofs to heighten the effect. The interior plaster work includes designs of shields and heraldic symbols. It also includes busts of the Spanish adventurers Cortez, Hernandez, and Alvarado, and the Christian arms of Ferdinand and Isabella. The ceiling dome was originally finished in silver leaf.

In December of 1999, the District received a $900,000 grant for rehabilitation of the theatre from the State of Illinois. At present, the District also received a $50,000 donation from the News-Gazette to restore the projection booth, a $5,000 grant from the Community Foundation of Champaign County to kickoff the capital campaign, as well as a $3,000 grant from Illinois Power to restore the marquee. The District has also received great support from the people and organizations that had previously made loans to the theatre.

•    May 25, 1930 –
RKO begins a long-term lease of the Virginia. The first picture shown by RKO was “Lovin’ The Ladies” starring Richard Dix. Also on the program were three acts of RKO Orpheum Vaudeville.

•    August 1955 –
The entrance and lobby were remodeled at a cost of $20,000. The work included new doors and ticket booth. James J. Murno was the architect and the contractor was C.A. Petry and Sons. This remodel has been the only significant alteration until 2000.

•    June 1, 1967 –
The Julian Family (Stoolman’s daughter) takes back control of the Virginia. They hire Grant Martin as manager. RKO relinquishes control to the Virginia Theatre Company on June 30.

•    February 13, 1992 –
Closed as regular commercial venue for movies. The last movie shown by GKC was “Father of the Bride” starring Steve Martin.

•    June 4, 1992 –
The Champaign-Urbana Theatre Company is formed specifically to present shows in the Virginia. Their first production was Music Man on this date.
•    1992 to 1996 –
David and Sharon Wyper manage the Virginia and book many popular acts proving “there’s life in the old girl yet!” These acts include: Alison Krauss, Theodore Bikel, Mark Roberts, the Sinfonia da Camera, Ollie Watts Davis and the University of Illinois Black Chorus, many nationally known Christian artists, and touring companies of Phantom of the Opera, a Chorus Line, and Grease.

•    1995 –
The Virginia Theatre Group is formed to own and operate the theatre. This nonprofit group purchased the Virginia in December of 1995.
•    April 1999 –
The first annual Roger Ebert’s Overlooked Film Festival begins. This 5-day event still occurs annually in April.

•    2001 –
The Friends of the Virginia Theatre are formed to raise funds for the renovation project. Roger Ebert becomes honorary chair along with co-chairs, Barb Kuhl and Susan Lobdell for the group.