The full lineup for the Roger Ebert’s 2019 Film Festival has been announced.

Another great year of films has been announced. Also, be sure to check the schedule for special guests such as actors Virginia Madsen, Jennifer Tilly, and Gina Gershon, film critic Richard Roeper, director David Mirkin, the Martin Luther King Jr. Community Choir or Champaign-Urbana, The Alloy Orchestra, and many more. 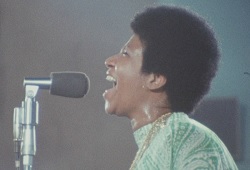 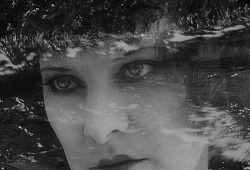 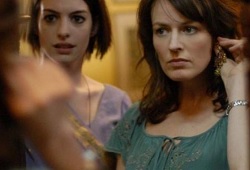 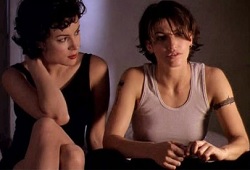 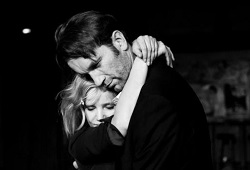 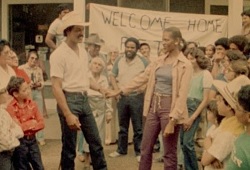 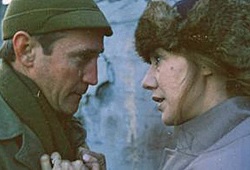 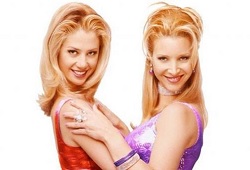 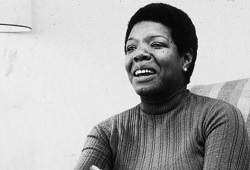 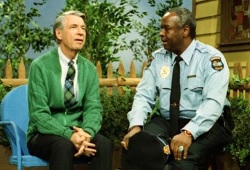 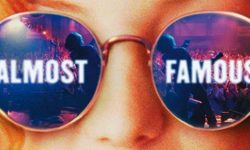 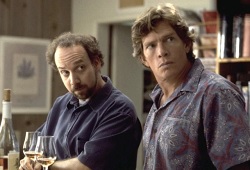