The 15-time Oscar-nominated (and 4-time winning) Coen brothers have been so prolific, you could fill the calendar with their films (we wish!). Join us for these four audience favorites. Buy the series pass for $15 and get one movie free! All screenings at 7pm (with a 1pm matinee Saturday). 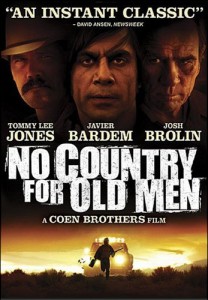 November 28 & 29 – No Country For Old Men
(122 min) Starring Tommy Lee Jones, Javier Bardem, and Josh Brolin, Fargo tells the story of a Texas welder and Vietnam veteran to whom chance and greed deliver a fate that is neither wanted nor denied; a cat-and-mouse drama set in the desert landscape of 1980 West Texas. Themes of fate, conscience, and circumstance are explored; ones that the Coen brothers have previously explored in the films Blood Simple (1984) and Fargo (1996). 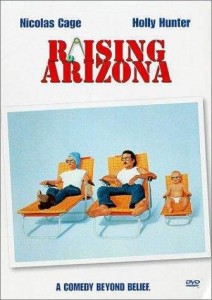 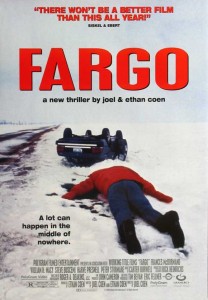 December 2 – Fargo
(98min) Jerry Lundegaard’s inept crime falls apart due to his and his henchmen’s bungling and the persistent police work of the quite pregnant Marge Gunderson. 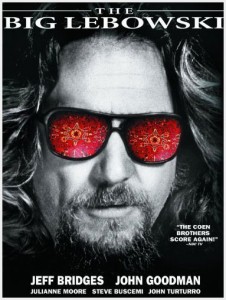 December 3 – The Big Lebowski
(117 min) The Big Lebowski stars Jeff Bridges as Jeffrey “The Dude” Lebowski, a Los Angeles slacker and avid bowler. He is assaulted as a result of mistaken identity, after which The Dude learns that a millionaire also named Jeffrey Lebowski was the intended victim. The millionaire Lebowski’s trophy wife is kidnapped, and he commissions The Dude to deliver the ransom to secure her release; but the plan goes awry when the Dude’s friend Walter Sobchak (John Goodman) schemes to keep the ransom money.  Also starring; Julianne Moore, Steve Buscemi and John Turturro